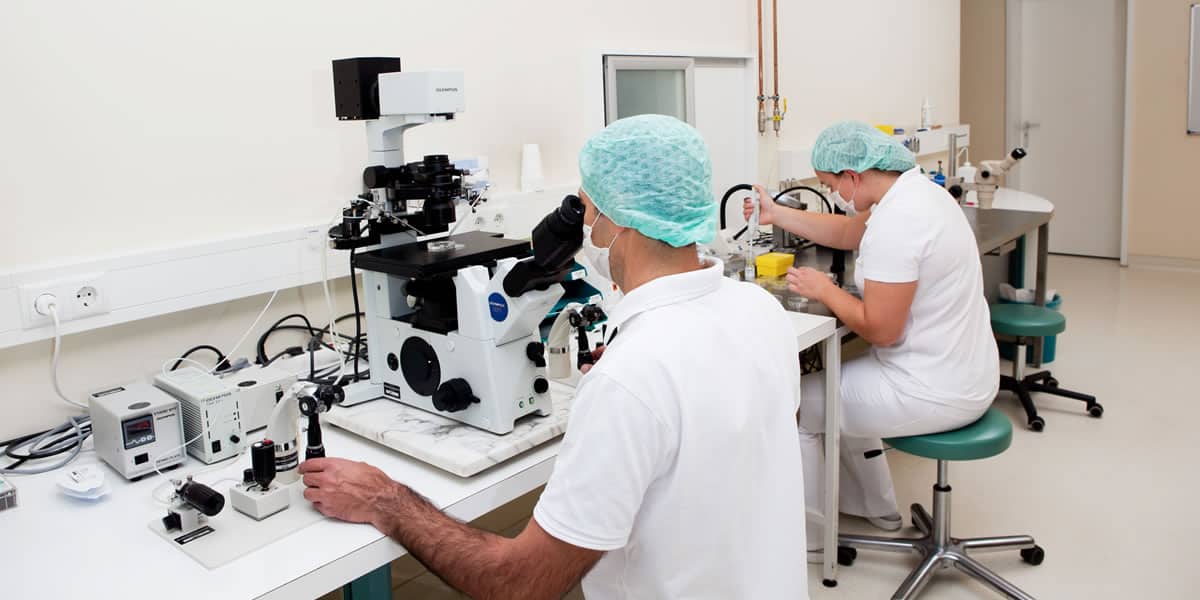 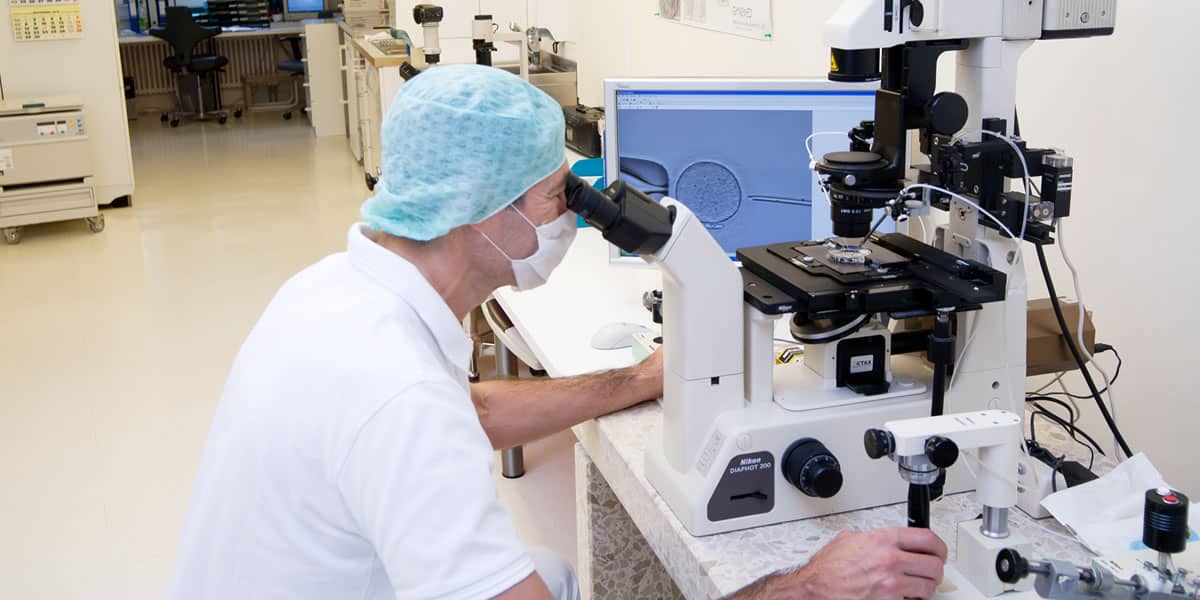 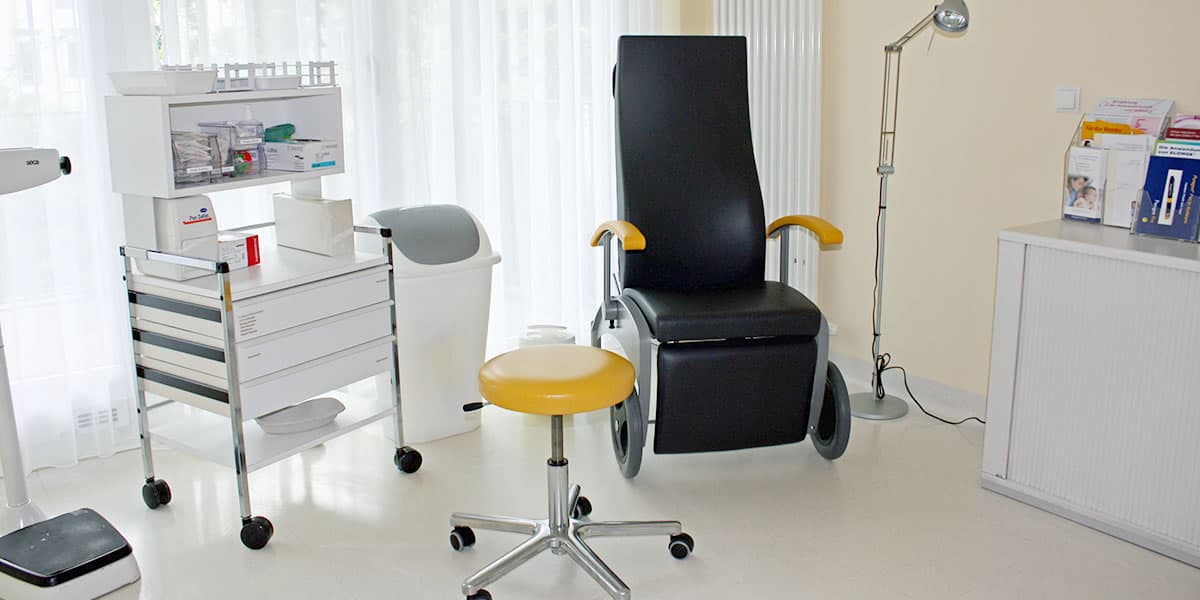 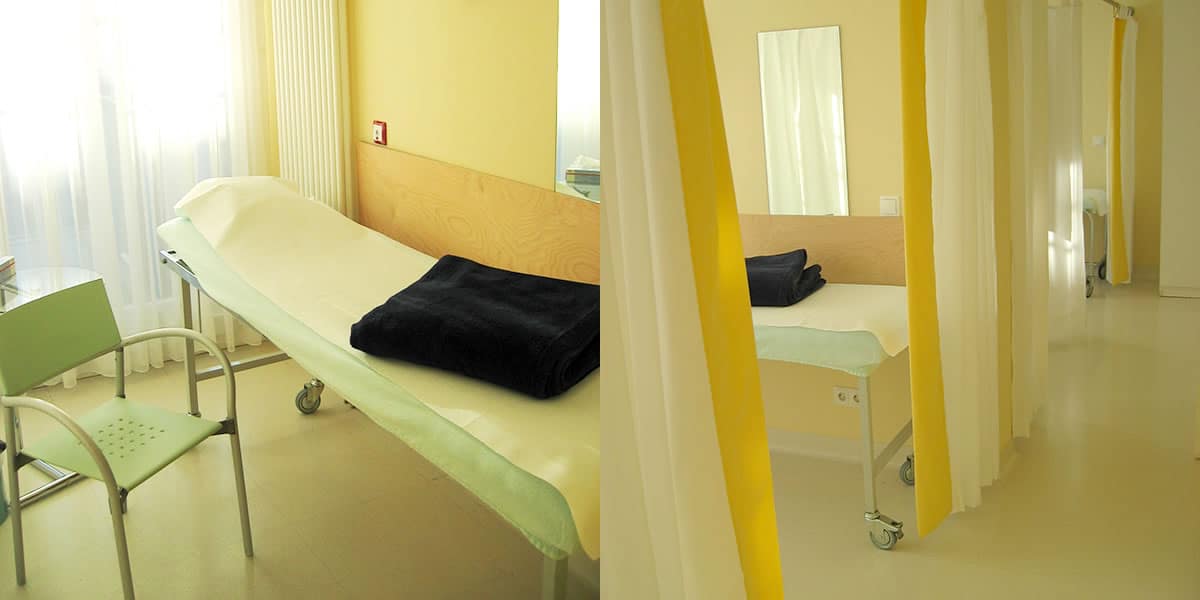 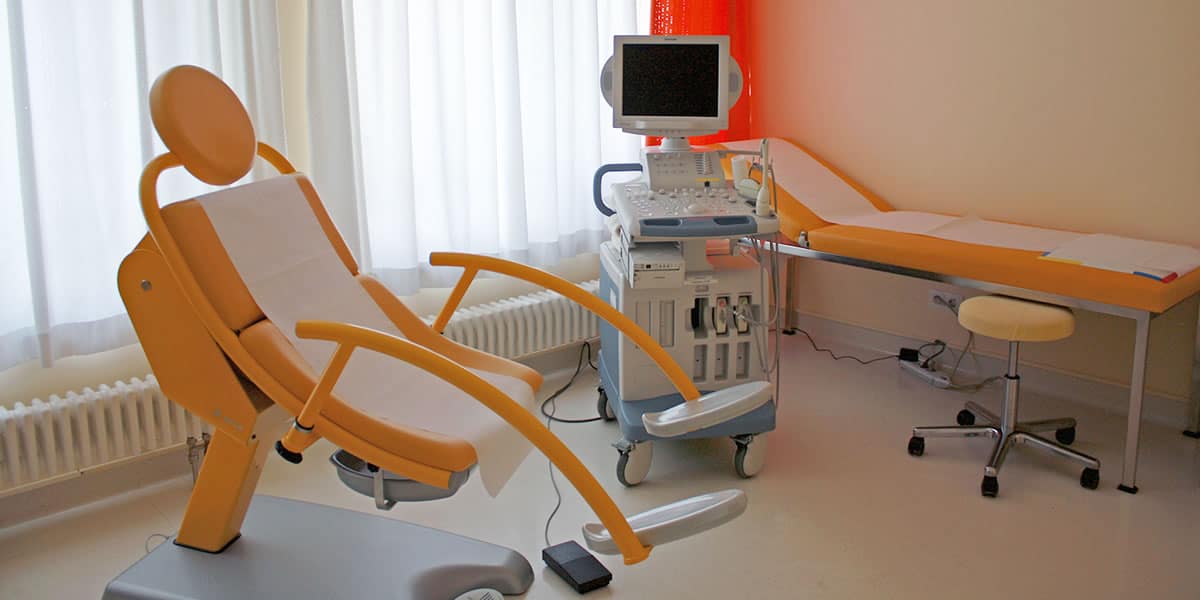 ICSI is a special form of IVF introduced in 1992. If the sperm quality is very poor or if IVF has failed for unknown reasons, it must be assumed that the sperms are unable to penetrate the egg without assistance. At the moment, ICSI is the only way to give these couples a realistic hope to have a child with both partners as biological parents.

Under microscopic control, one sperm cell is injected directly into each mature egg cell using a micropipette. Both the egg and the sperm cells must be specially prepared for the procedure.

In other words, ICSI is “just” another working step in the IVF lab. The rest of the treatment cycle is no different from conventional IVF.

As the ICSI method has only been around since 1992, there are not many adults conceived by ICSI today. Therefore, it is not yet possible to draw any conclusions about potential health problems related to conception by ICSI which might occur at an adult age only.

As the genetic risks related to ICSI cannot be determined conclusively yet, we recommend that all couples should attend genetic counselling and/or undergo genetic testing before starting ICSI treatment.